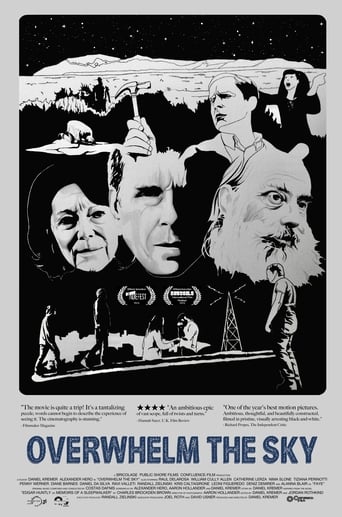 Eddie Huntly, an east coast radio personality, moves to San Francisco to marry Thea, the sister of his best friend Neil, a successful entrepreneur. Shortly before Eddie's arrival, Neil is found murdered in what the police surmise was a simple mugging gone awry. As the sullen Eddie steps in as interim host of his old friend Dean's late-night talk-radio show, he obsessively makes regular visits to the forested spot where Neil's corpse was found. One such visit unleashes a chain of unpredictable events that sends Eddie snooping into the life of a sleepwalking drifter with a mysterious past. 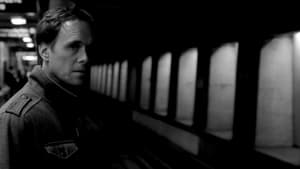