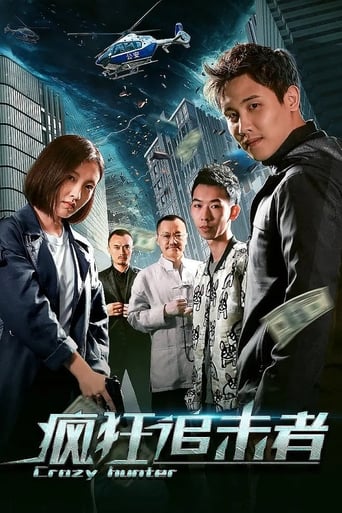 Luo Chuan was arrested in Jinmen City, but the only case he could prove was for a small amount of money, so he was sentenced to only six months in prison. Six months later, Luo Chuan is released from prison and is ready to make a big score with a tomb raider he met in prison, An Chai. Their target is the white jade from the city museum's collection of relics, the "Yin and Yang Jade Pui". Mr. Baron, the black market magnate in Jinmen City, offers an astronomical price for this jade. Guan Qi, the policewoman who let Luo Chuan escape under her nose before, learns that Luo Chuan has been released from prison and decides to investigate Luo Chuan privately