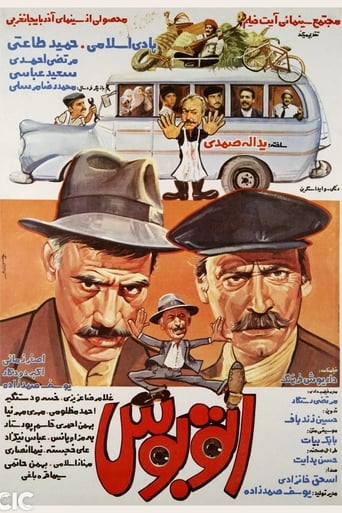 In the village of Hesar in Urmia provinces, two tribes have an old dispute with each other. They are known as Baladehi and Paeindehi. The movie tells the story of their conflicts. The Paeindehis purchase a bus after selling a salt marsh near the sea, causing Baladehis who live their lives by riding chariots (ilinka), lose their job. Disputes resume and the teacher and Pirbaba (elder) of the village try to reconcile them, but the village chief who does not want to lose his profits, makes the Baladehis buy a bus as well.... The arrival of the bus to the village reveals the fact that the village chief has planned it all to acquire more and more wealth. Learning this, the two tribes forget their dispute to punish the chief, and afterwards, they all resume their normal lives.