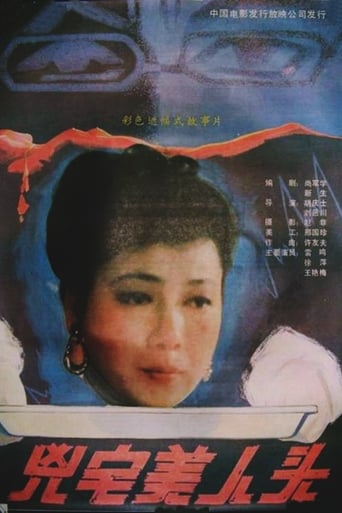 Centers around experiments on a disembodied, living female head. This is one of only a small handful of horror films produced by Mainland China in the 80s since genre films were banned there until the late 80s.