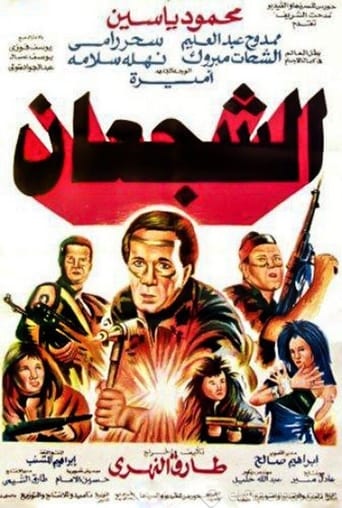 During the period of the conflict between Egypt and Israel, a team from the Egyptian Central Intelligence Agency led by the officer (Ibrahim) confronts the exit on a secret mission, the main aim of which is to recover (Fawzi) the Egyptian spy who is communicating with Israel for the purpose of handing him over to justice, and the team goes to Greece, where (Fawzi) runs there a network For espionage, the conflict begins and evolves to new levels.