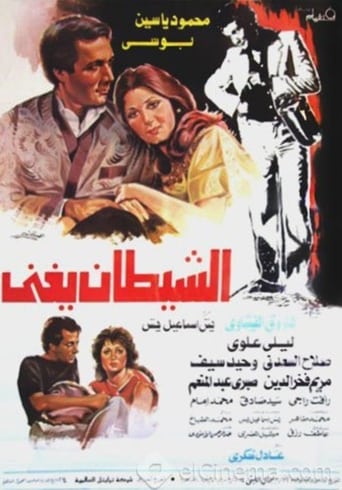 Asim is a novelist who is busy writing a new novel at the urging of the publisher. Imad is chasing him and deluding him that he derives his ideas from him, and that there is a hidden force between them that transmits his ideas to Asim Lutfi’s mind, causing him to suffer a psychological condition that stops him from writing, he travels to Alexandria to complete the story, Imad contacts him and provides him with some evidence that proves the mental telepathy between them, which confirms that Emad is the author of all works published by Issam and were the reason for his fame.