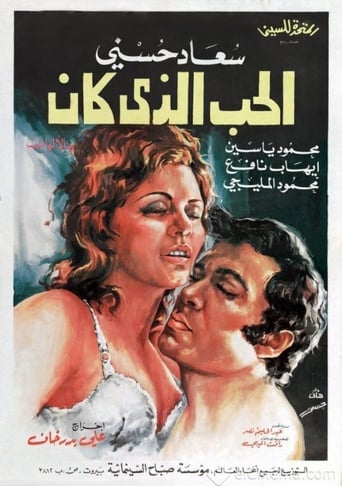 A wife is forced to marry a man she does not love, even though there is a love relationship between her and another young man. After several years, the revolution declared this false social situation, as it tries to resist and eliminate it. Here it clashes with the traditions and the laws of the surrounding community.