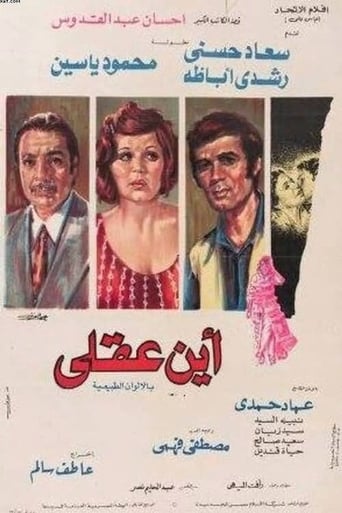 Dr. Tawfiq remains captive to the traditions of honor and innocence, despite his liberation and printing some of the traditions of European civilization when he was studying there. And is incapable of reconciling his liberal mind with the environment in which he is raised and which makes him lagging behind the twentieth century.