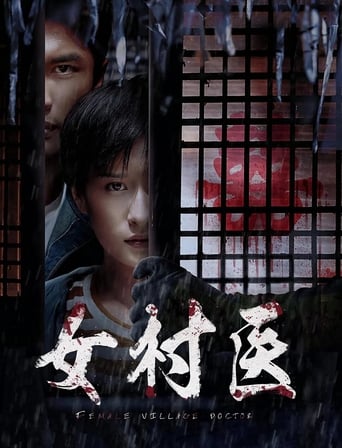 In a small town, the driver ran away in a car accident early in the morning, leaving the scene in a panic. At the same time, the young intern Liu Wenwen entered the town for the first time under the guidance of Lao Cai. In an accident that night, Lao Cai was knocked out. The security team captain Zhou Fei and Liu Wenwen investigated together. On the second day of the incident, Zhou Fei and Liu Wenwen found the suspect—the lonely and weird man Zhao Mian in a forest hut. Zhou Fei accidentally injured himself while chasing and fleeing, and Zhao Mian also fled to the mountains. Afterwards, he was shocked to find that Zhao Mian committed suicide on the beam. The clue is broken. What is the conspiracy behind the incident, and whether Liu Wenwen, who has just arrived, can solve the mystery? The story continues. 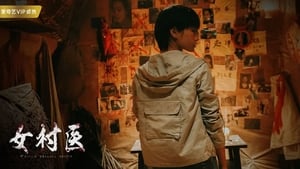