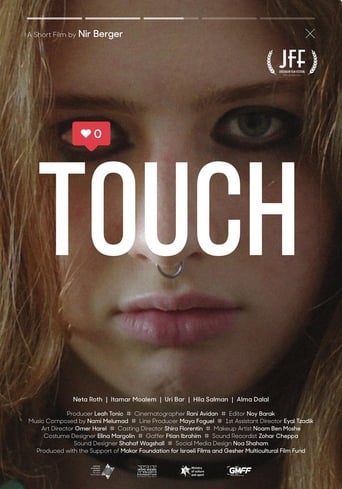 A dark romantic comedy in the age of social media. Adele is an aggressive, self-conscious 17-year-old girl who spends most of her time "trolling" (i.e insulting) her classmates online. When she is hit on by another internet troll, Uri, they flirt until he urges her to send a picture in which she is actually visible. But instead of sending her own picture, Adele sends Uri a picture of a random pretty girl from Syria - sparking another unexpected relationship. 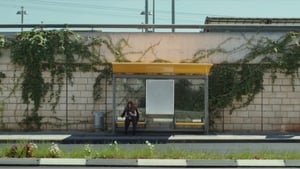 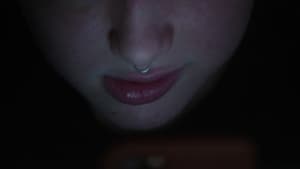 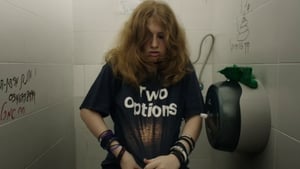