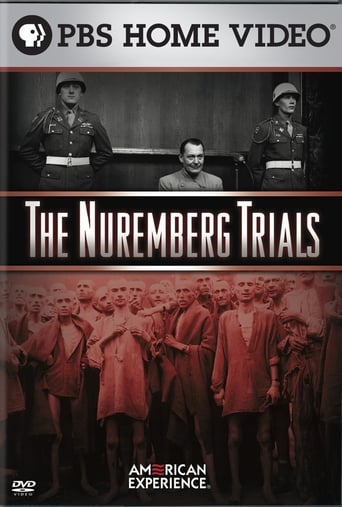 One journalist described it as a chance "to see justice catch up with evil." On November 20, 1945, the twenty-two surviving representatives of the Nazi elite stood before an international military tribunal at the Palace of Justice in Nuremberg, Germany; they were charged with the systematic murder of millions of people. The ensuing trial pitted U.S. chief prosecutor and Supreme Court judge Robert Jackson against Hermann Göring, the former head of the Nazi air force, whom Adolf Hitler had once named to be his successor. Jackson hoped that the trial would make a statement that crimes against humanity would never again go unpunished. Proving the guilt of the defendants, however, was more difficult than Jackson anticipated. This American Experience production draws upon rare archival material and eyewitness accounts to recreate the dramatic tribunal that defines trial procedure for state criminals to this day. 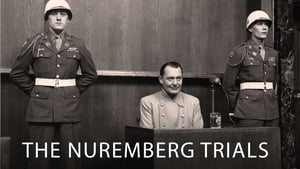