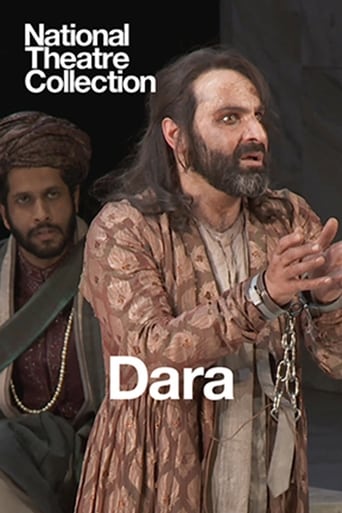 1659 Mughal, India. Two brothers, Dara and Aurangzeb, are both heirs to the Muslim empire. Dara, the crown prince, has the love of the people – and of his emperor father – but younger brother Aurangzeb holds a different vision for India’s future. Now they fight ferociously for succession. 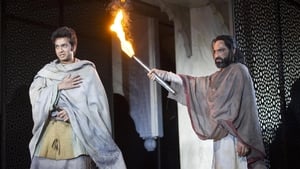