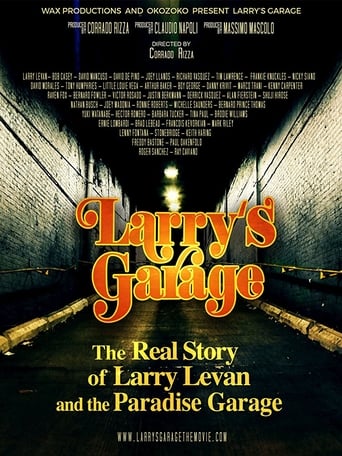 In July of 2015 while surfing the net, the director of the movie Corrado Rizza found what he considered to be an amazing video on YouTube. It was published by Hiroyuki Kajino, an active Japanese DJ in the 80's. It was an unpublished interview with Larry Levan from the Paradise Garage in New York City. The Paradise Garage opened in 1977 and it was a legendary club where Larry Levan showed his creative genius for ten years. He was so creative that he turned his club into a temple of music. Larry died prematurely in 1992, at the of age 38.