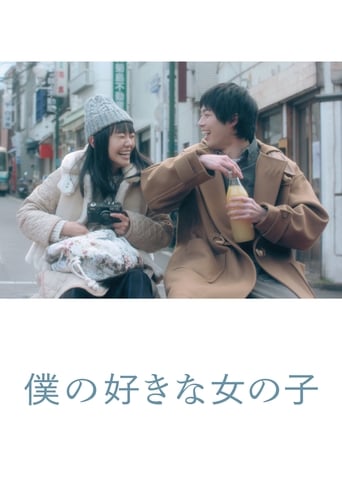 Kato, a scriptwriter, is in love with Miho—but he can never manage to muster up enough courage to make the relationship anything more than a platonic friendship. Seemingly oblivious to Kato's feelings for her, Miho is always calling him up and spilling her guts about her own love problems. She's in love with someone else, it turns out, but Kato swallows his pride—hearing about it all is almost too much to bear, but he wants to be with Miho as much as he can. In the meantime, the script he's working on for a TV drama mirrors a lot of his relationship with Miho. One day, Kato's friends tell him that his views on love are all mistaken, that he shouldn't delude himself into thinking that his dead-end crush on Miho will go anywhere. Emboldened and motivated, Kato finally decides to tell Miho exactly how he feels. 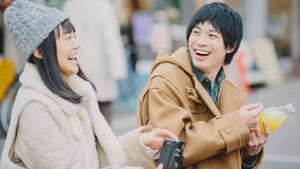 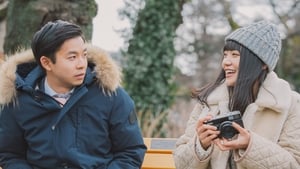