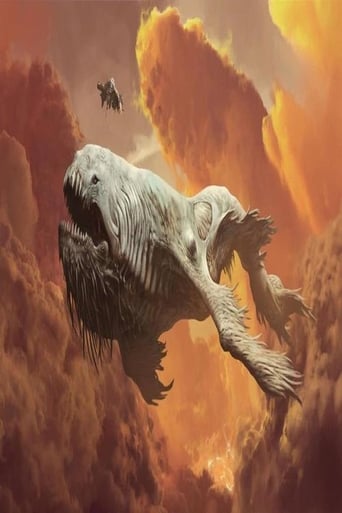 By the early 22nd century mankind had colonized many worlds. Faster than light travel was made possible by harvesting exotic matter from the eggs of the largest species mankind has ever seen. Those that take part in the hunt are mostly involuntary labor.