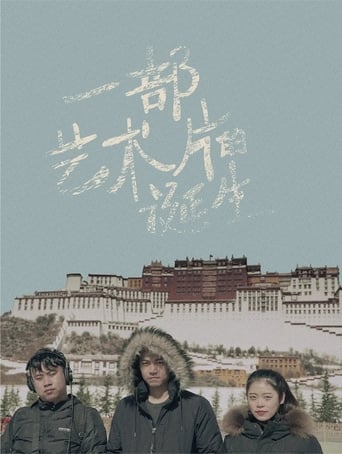 Several young people were preparing to shoot a movie of their own. An accident happened at the beginning of the filming, which prevented the filming from continuing. There were only three people left in the original crew, and everyone wanted to give up. The director decided to take them to finish the film. Finally they reached the distance and fulfilled their own ideals.