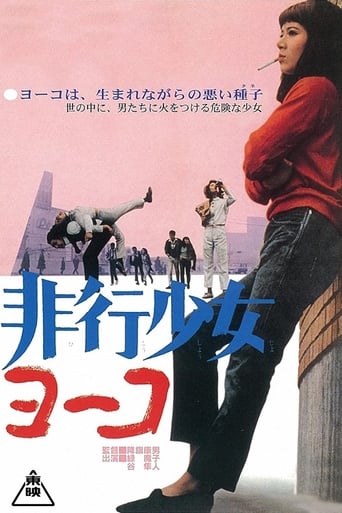 Easily bored, but still innocent and naive countryside girl (Mako Midori) discovers partying in Tokyo is a ton of fun. Yakuza-to-be (Ichiro Araki) is an acquaintance who tries to rape her, and the typically bland but very-good-here (Hayato Tani) the first boyfriend. Director Yasuo Furuhata (his first picture) lets his camera roll in trendy clubs amongst partying youngsters in a way that could've been out of 60s England or a Nikkatsu film if it wasn't shadowed by dated 60s Toei conservatism.The resulting film is a bit confused, either a rebellious youth tale chained by moral concerns, or something conceived as a morality tale trying to break free from its chains. 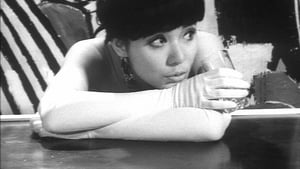