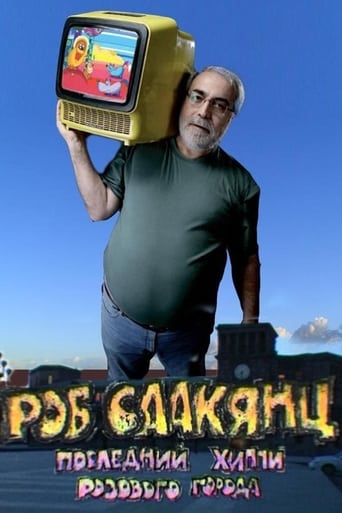 He's been called a 'wonderful troublemaker', 'comet man' and 'the last hippy of the pink city'. Robert Sahakyants was a renowned Soviet and Armenian animator. He was a director, writer and artist who created animated films. Robert Sahakyants used his work to express his particular view of the world around him. His animated films feature constant movement, whirls of colour and myriad wonderful characters inspired by Armenia. Robert Sahakyants was a true patriot to his motherland. The love for his people drove Robert Sahakyants to openly criticise everything and everyone he disagreed with. He boldly spoke his mind about anything he found troubling, from political events to ugly sculptures in nearby houses. The film features recollections from Robert Sahakyants's friends and family.