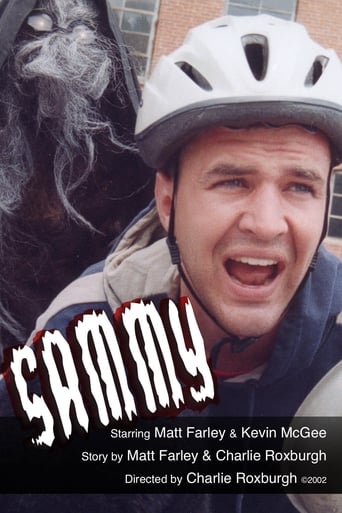 A comedy movie by Matt Farley and Charles Roxburgh. It's both a part of their Druid-themed Thomasville series and an homage to the early 1980s horror movie The Pit. A wild and wacky no-budget comedy, Sammy was shot on DV and completed in 2002. The movie was filmed primarily in Manchester, New Hampshire, with some scenes also filmed in Connecticut. 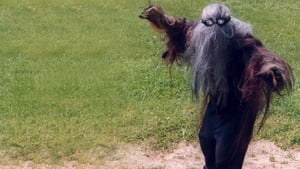 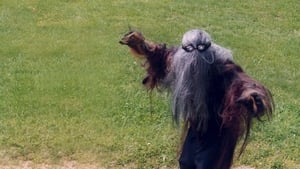