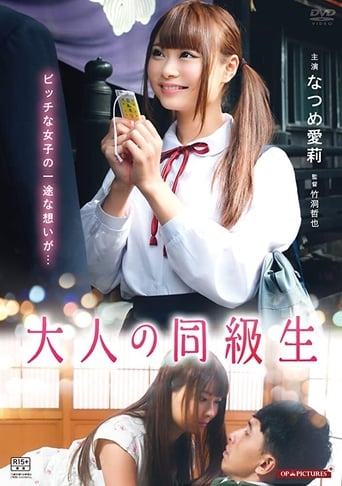 A sensual love story that depicts the whereabouts of love that two women with opposite personalities weave around one man. When I was a student, Reiji and Sumire graduated without feelings though they had both feelings. After a while, Reiji reunites with Sumire, who returned from her former girlfriend, Koko. Popular sexy actress, Airi Natsume made her first appearance in a pink movie. 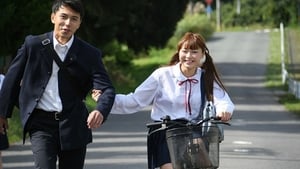