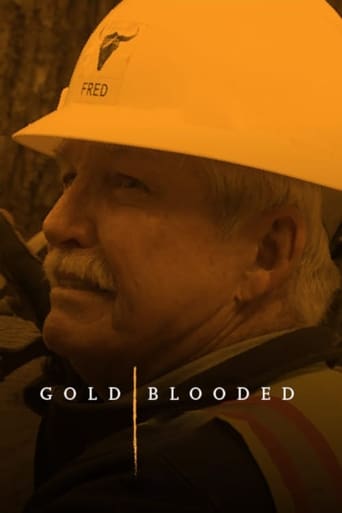 Dakota Fred Hurt, Dustin Hurt and the Richardson brothers battle nature, time, and death itself to strike gold under a huge waterfall. This film documents what Fred and Dustin were up to since they left Discovery's GOLD RUSH, and it's the prequel to Discovery's new show starring this team called GOLD RUSH: WHITE WATER. 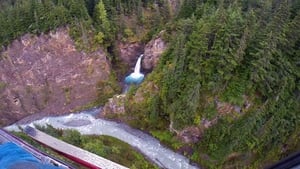 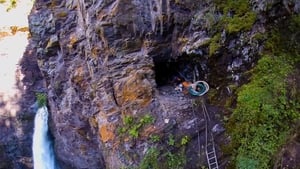 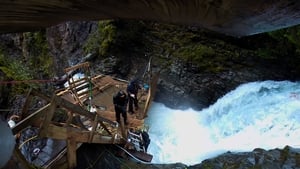 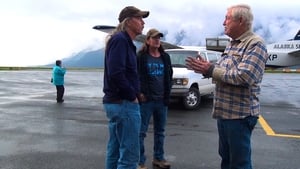