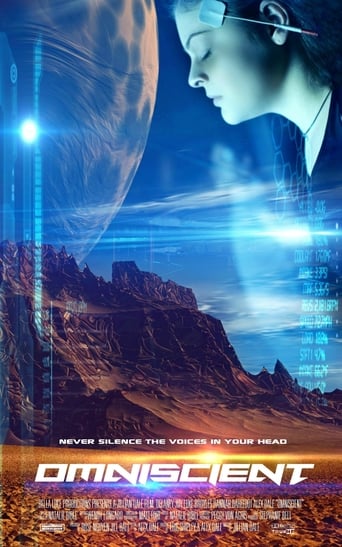 An eccentric cult leader kidnaps his estranged teenage daughter to clone her telepathic ability before her mother thwarts his plan to control humanity. The black sheep of a family with a history of telepathic abilities, Lucien is second in command of a cult whose mission is based on the premise of ridding the world of all evil. His ex-wife, Amanda, took their daughter, Grace, when Grace was young and Lucien was becoming more and more sadistic. Now Grace's telepathy is developed and is the strongest Lucien has ever witnessed. Lucien has devised a way to clone Grace's ability to the members of the group.....but the clock is ticking. Will he be able to accomplish this feat before Amanda exposes him and his big secret? 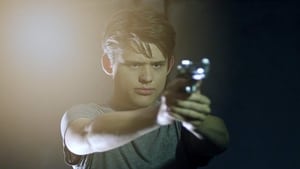