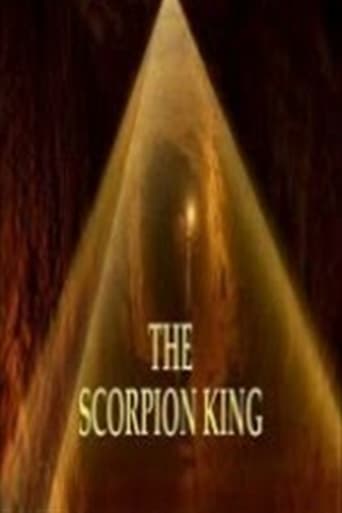 The Scorpion King: The King before Pharaohs. Learn more about the king who likely united ancient Egypt, organized the world’s earliest phonetic writing system, and inspired the creation of the pyramids. Mace heads, a stone mounted on a wooden shaft, were an early weapon of war. They were used like a club to strike enemies on the head. The scorpion mace head was too large to have been used as a weapon, and was clearly reserved for ceremonial purposes. Archaeologists believe they have found the tomb of the Scorpion King at the ancient burial site of Abydos. He was buried with 700 wine jars, several of which had come from as far away as ancient Palestine. The Scorpion King may have presided over the birth of phonetic writing earlier than any other civilization in the world—200 years before the first pharaohs.