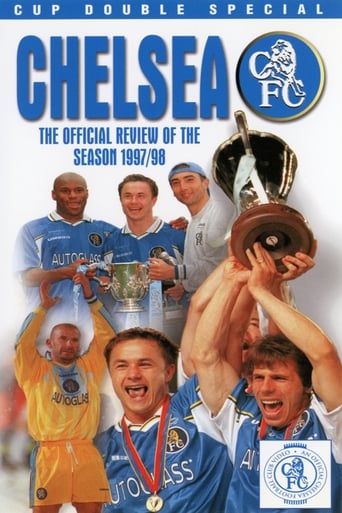 In only 3 short months since his appointment as player/manager, the legendary Gianluca Vialli has led Chelsea to an historic cup double. This video looks back on an incredible season for all at Stamford Bridge. In March, goals from Frank Sinclair and Roberto Di Matteo won the Coca-Cola Cup and then, on Wednesday 13th May, a sensational strike from Gianfranco Zola brought European glory back to London as Chelsea became the first British side to win the European Cup Winners Cup twice. Domestically, a strong Premiership campaign saw Chelsea finish 4th, an improvement on previous years. All the action from EVERY game is here with goals galore from your favourite Chelsea players, including Mark Hughes, Tore Andre Flo, Dan Petrescu and Steve Clarke. 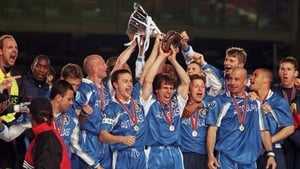