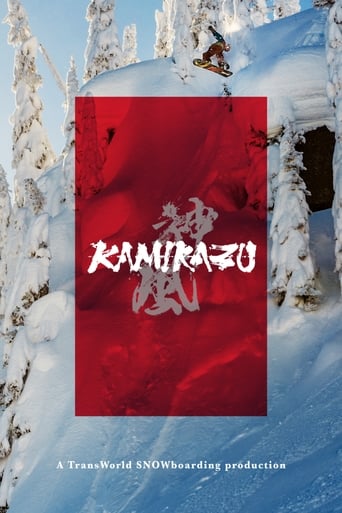 Kamikazu documents some of the best backcountry riding in history, from snowboarders hand-selected by Kazu based on style and originality. Kazu Kokubo’s uncommon vision has carried him to an illustrious place few modern snowboarders have reached. Perspective and unwavering commitment to doing what he wants, how he wants, have cemented his place as one of snowboarding’s modern icons. These traits guide the direction for his well-deserved signature film project. Before gaining recognition as one of the best backcountry freestyle riders of all time, Kazu’s early years were spent in the competitive spotlight, standing on international podiums and competing in the Olympics twice. The anti-authoritarian attitude that catalyzed controversy around Kazu in the contest sphere also defines his approach to this film. Everything about Kamikazu was driven by its star. The film features its eclectic cast deep in the backcountry, where the only rules imposed are by the mountains themselves. 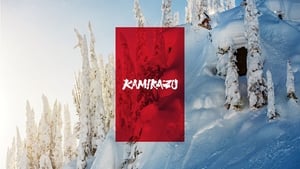