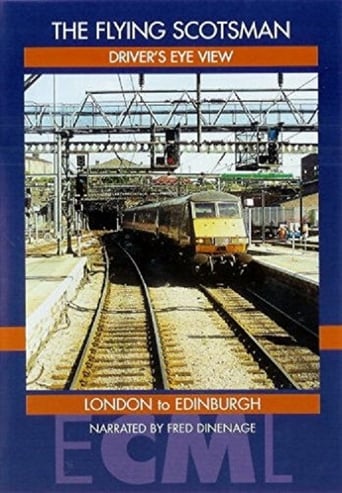 One of Britain's premier expresses, The Flying Scotsman completed the 393 miles from King's Cross to Edinburgh in just over four hours - an average speed of 94.3 miles an hour! Highlights Part One includes the exit from King's Cross with the various tunnels, the infamous Welwyn bottleneck, which brings the ECML down to just two tracks, the Newark flat crossing, (the last in the UK) the Selby new line, and Stoke bank, where "Mallard" achieved the world speed record for steam traction. We even take a look inside the A4 engine housed within the National Railway Museum at York. Part Two covers the second leg from York to Edinburgh calling only at Newcastle. Highlights include: Darlington Bank Top avoiding line, the approach to Newcastle - crossing the mighty River Tyne, the notorious curve at Morpeth, the Royal Border Bridge at Berwick, the scenic coastal sections and the approach to Edinburgh Waverley itself. 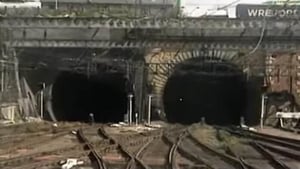