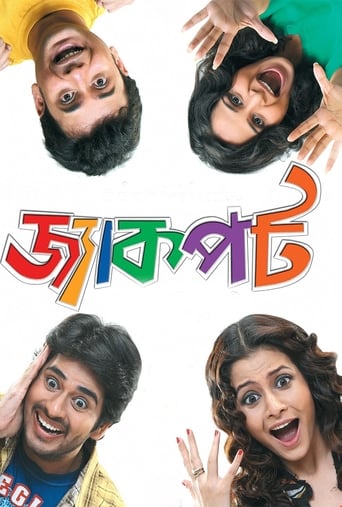 The film is about a reality show organized by Star Ananda, where the two finalists, Arka and Dodo, are given two tasks to fulfill. Dodo is given the duty of a police constable at Bhawanipur police station while Arka is given the duty of a driver. They are given three days and two nights to battle out and the prize is fixed at INR. 10 million. The one who makes fewer mistakes will win the jackpot. 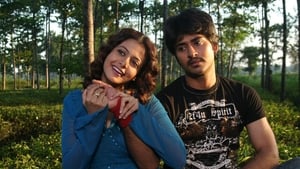 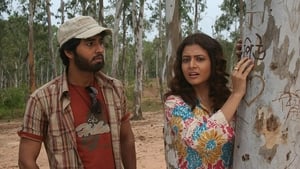 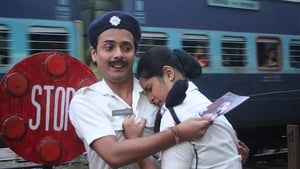 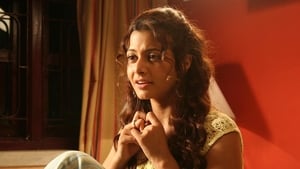 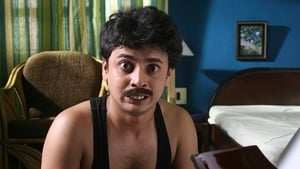 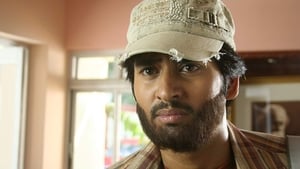