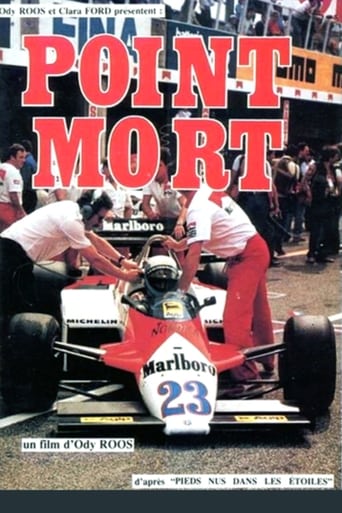 A man is shot down in a provincial airport. Despite his wounds he manages to drag himself to his plane bound for Italy, unaware that the killers are already waiting for him at his destination. During the flight he reminisces about the events that led him there. His name is Matou and he was a Formula 1 champion before being banned from racing circuits for causing a fatal accident. Matou ran away in the company of Lena, his employer's girlfriend. But while they were in the open country they got shot at by mysterious pursuers, which was the beginning of a wild manhunt.