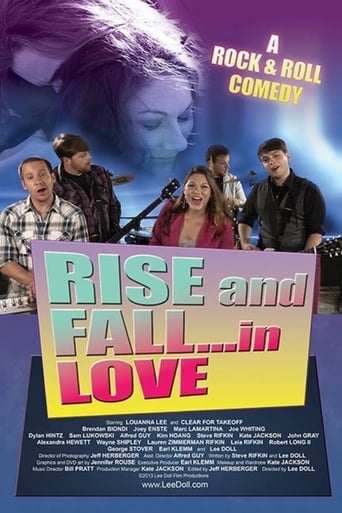 Annabelle, lead singer for the band Talegunner (Clear For Takeoff), is trying to be a success in show business. Annabelle meets a sleazy producer, Antonio, who promises an appearance on Fred Mulligan's TV show if she will go solo. Annabelle becomes infatuated with Antonio. He decides to take advantage of her. Jealous boyfriend, Nick, hires detective Candy West to find out if Antonio is on the level. Meanwhile, a visitor from another planet is captivated by the rock & roll. The Highs and Lows of Entertainment are explored in this fast-paced comedy.