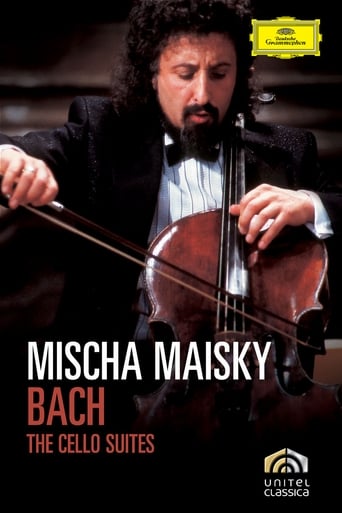 Johann Sebastian Bach composed his Six Suites for Solo Cello in the early 1720's. Unlike the Six Sonatas and Partitas for Solo Violin, composed around the same time, there is no extant autograph manuscript. Only four copies exist, of which one made by Anna Magdelena Bach is the standard performing edition Maisky has acknowledged the period instruments style of Bach in these performances. His playing is slightly more reserved, somewhat analytical, very broad and powerful with a rich and deeply resonant string sound 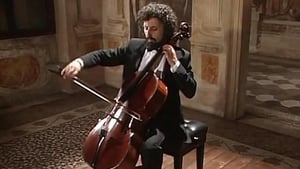