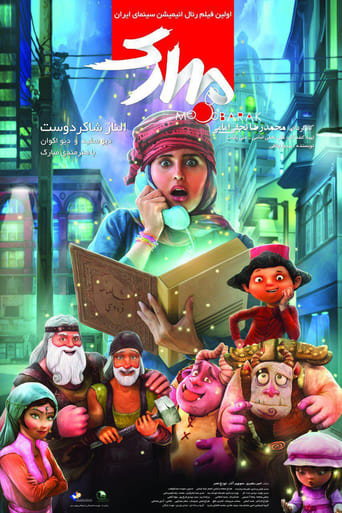 In this modern adaptation of the ancient Persian poet Ferdowsi’s epic drama, the puppets set out in search of Rostam, an ancient hero who was abducted. After great hardship they rescue ancient heroes’ puppets that are facing crisis due to a conspiracy by modern robot toys’. Adopting a frame story structure, the film unfolds tales of the puppets appearing in the puppet show in several different layers. Narratively, on one axis it attempts a modernized restoration of the traditional puppet show, on the verge of disappearing, while on the other axis it awakens the ancient spirit of the times, through all the ancient heroes on parade. Tradition and modernity, heroes and villains are not opponents, but harmonize in the film. The puppet shows begin with rap and dance, and actual images and animation are intertwined. Fantasy and reality co-exist in this interesting work in which all the great Iranian heroes appear. Ultimately, it is a heart-warming film that shows harmony and love. 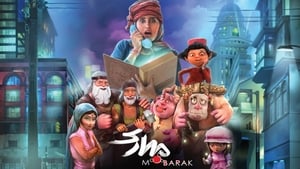