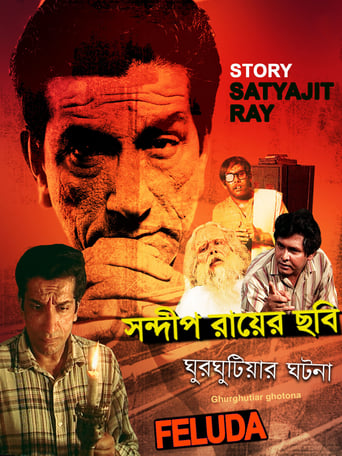 An old man of Ghurghutia village near Palashi invited Feluda to solve a puzzle. The man's pet parrot recites a numeric code which is actually the combination number of his iron chest. The parrot says— Trinayan, o trinayan, ektu jiron. When Feluda solved the puzzle he gave him four rare books of Émile Gaboriau as a reward. The very next day when Feluda is returning towards Kolkata with Topshe, smelled something fishy in the old man's house. He started last time investigation and it revealed that all was a made up plan and there was a murder behind the entire plot.