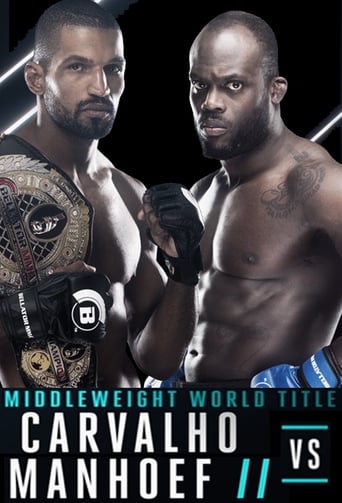 Bellator 176: Carvalho vs. Manhoef took place on April 8, 2017 at the Pala Alpitour in Torino, Italy. The event aired on Spike TV. A Middleweight world title fight rematch pitting Rafael Carvalho against Melvin Manhoef served as the main event of Bellator 176. The event was announced by the company in February 2017. It was the second time Bellator MMA held an event at the Pala Alpitour in Torino, Italy. Like the previous card, this event featured both MMA and kickboxing bouts. 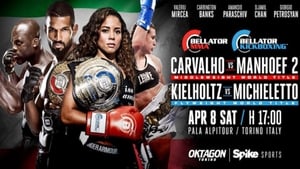