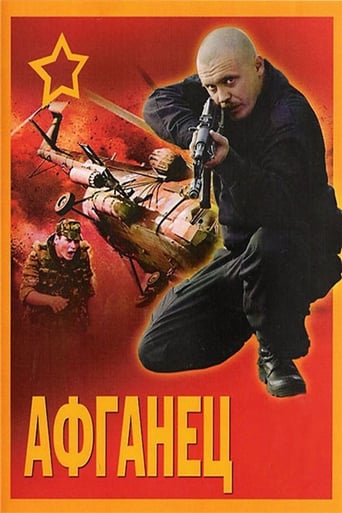 “The Afghan” - the first film of the dilogy - tells about the difficult fate of the “Afghan” warrior Ivan Koval, who fell into the souls and experienced all the horrors of captivity ... They captured him during transportation from the guardhouse to the base, and he was shone for 15 years in prison for the murder of a confessor, from whose house their armored personnel carrier was fired. He tried to escape, he was caught ...