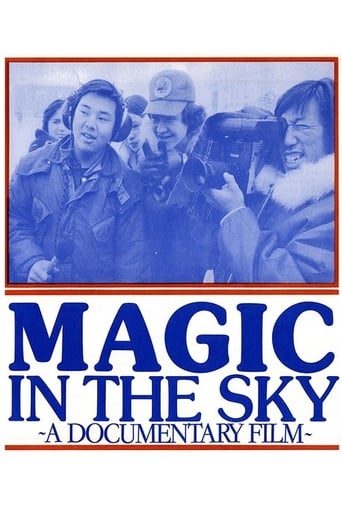 Magic in the Sky investigates the impact of television on the Inuit people of the Canadian Arctic. The film also documents the establishment of the first Inuit-language television network, called Inukshuk, which began broadcasting to six Inuit communities in December 1980. The Inuit's efforts to create an indigenous television network mirrors the struggle of any culture trying to preserve its unique identity.