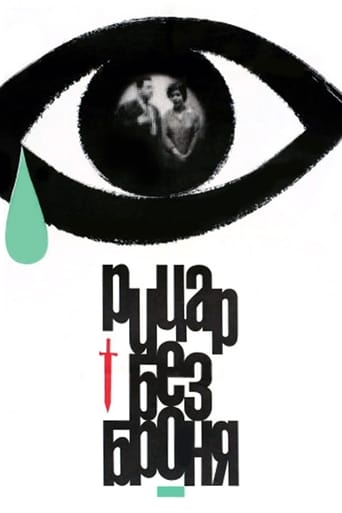 Impersonating a knight is one of the favorite games of nine-year-old protagonist. Now as Don Quixote, now as D'Artagnan he is fighting evil, he is searching for justice and defending the weak. Together with his friends, packed in cardboard armor, they play all day long. As he is playing, however, he unwittingly witnesses the relation between his parents and gradually comes to understand that the world of the adults is far removed from the canons of knightly honor. His parents love him, but never seem to find the time to listen to his concerns. The deceit, corruption and lack of respect in his own family alienate the small boy. The only adult, whom the boy trusts, is his uncle to whom he is attached by a genuine, equal, man-to-man friendship. He takes him to the cinema and theater performances and talks to him like with his peer. Will this sensitive kid ever succeed in building an internal armor against selfishness and rudeness? 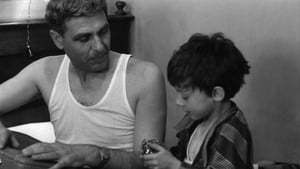