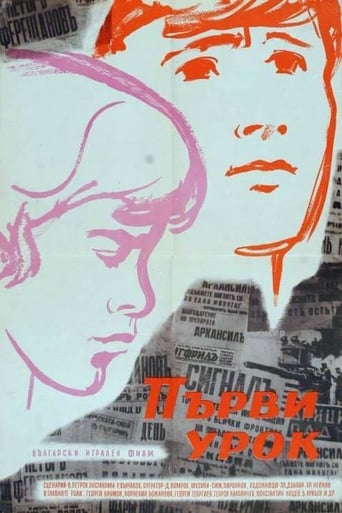 An undistinguished drama with a political message that dominates the story, this Bulgarian tale is set during the Occupation of the country in World War II. In spite of their class differences a young working man falls in love with an upper-crust woman and the two have a romantic interlude until the reality of their opposite situations hits him. He decides that the Communist Party and the underground resistance movement are better choices than the woman he thought he loved. As always in the "boy meets tractor" type of propaganda film, personal happiness only lies in championing the underdog.