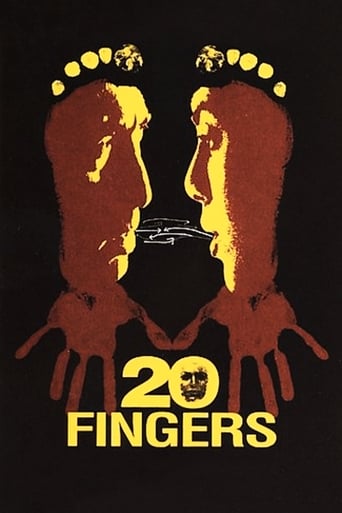 The subject of the film is male-female relationships. Composed of 7 vignettes, "20 Fingers" features Mania Akbari and Bijan Daneshmand as a contemporary Iranian couple. The film is an intense, bumpy series of conversations and sometimes quarrels reflecting the problems facing Iranian men and women and the struggle between modernism and tradition, liberalism and conservatism. 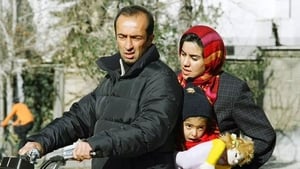