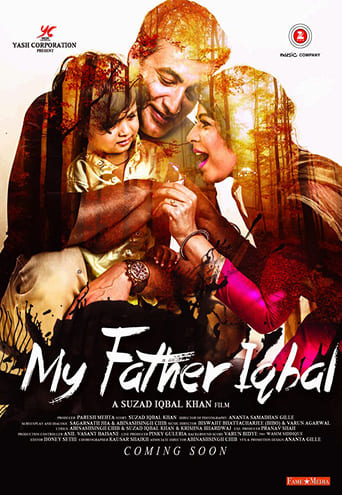 Father is based on a real life incident of an engineer from J&K's PwD Department who fulfils multiple responsibilities in his life. He is a husband, father and above all - a sincere and honest citizen. The film captures the struggle of a father who'd go to any length to achieve the dreams of his child while maintaining his duty towards the country. Father depicts the patriotism of a common man who fights for his country. There are also some light elements in the film portraying a typical middle class husband-wife relationship, their love and their tiffs. A father is not just protective towards his family but also towards the entire society that he lives in. Some terrorists use the Father to create havoc in the atmosphere that the family hails from. Father always sacrifice his dreams and how his honesty is disturbing the corrupt people and how they trapped the father. However, he stands like a protective rock and saves everyone from the evil intentions. The Father in true essence . 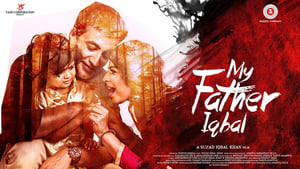 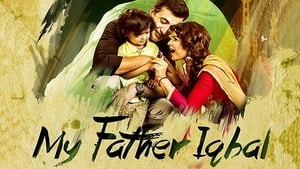 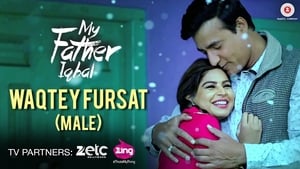