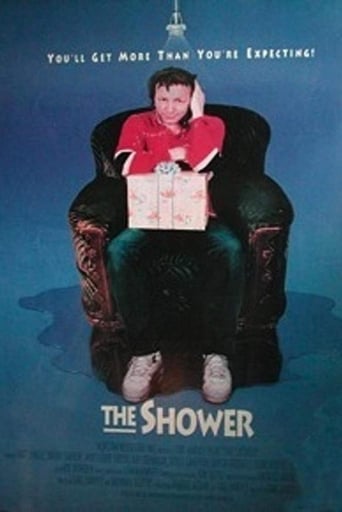 A feminine take on a Cassavetes drama, the film focuses on a group of women who have gathered for a surprise baby shower. However, as the female guests arrive (the household males having adjourned to an afternoon football game), the off-screen mother-to-be goes into premature labour, leaving the bored invitees to sip spiked punch and discuss the dearth of available men until the drunken boys return home, thus setting the stage for male/female confrontations, confessions and clumsy acts of copulation-notably while standing under a shower. An exploration of the contemporary trappings of male/female sexual politics.