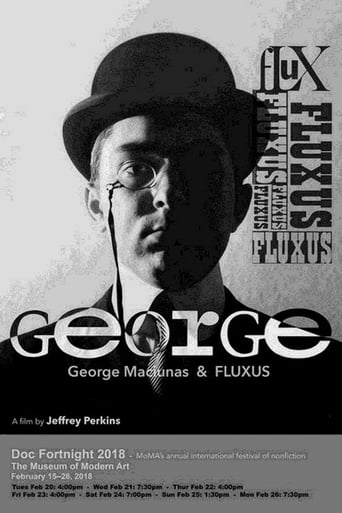 In 1961 Lithuanian American artist and impresario George Maciunas established the avant-garde art movement Fluxus. George details the rise of Fluxus following a sensationalized tour of “concerts” in Europe in 1962, and continuing in New York for most of the 1960s and ’70s. During this time Maciunas was converting the dying industrial buildings of Soho into a network of artists’ lofts, creating one of the first official real estate co-ops of artist-owned buildings. Maciunas’s life and legacy—as recounted by artists of his generation, including Yoko Ono and Jonas Mekas—ignited debates that remain pivotal to artists working today. 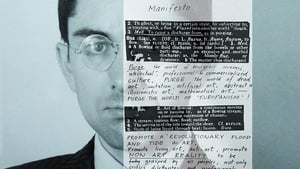