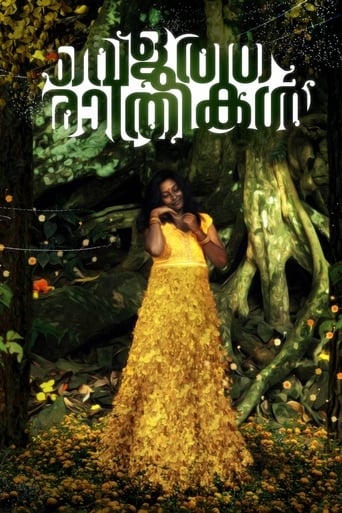 Velutha Rathrikal (White Nights) is an independent cinematic adaptation of the eponymous novel by Fyodor Dostoyevsky. Manu is an artist in search of a new sky, from his troubled past, in a forest settlement. He meets Chelly, a tribal girl from a nearby settlement who bears the burnt from her own share of life. As she awaits the return of her beloved friend Jyothi, Manu gets closer to her. Despite their diverse upbringings, Manu and Chelly strike a serene and beautiful chord with each other. Their brief but intense encounter during the five nights makes the plot of the film set against the deep woods of Attappadi and surroundings. 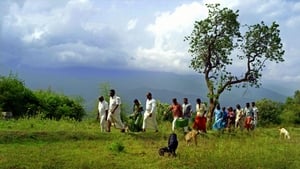