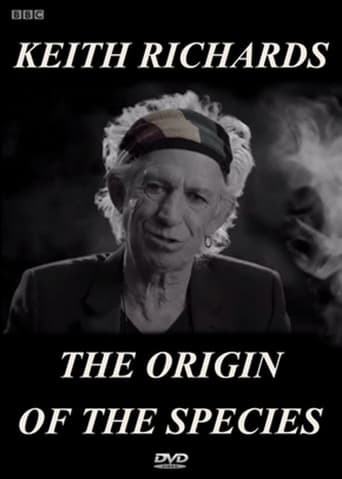 A Julien Temple-authored documentary essay film about Keith Richards's postwar childhood and adolescence in Dartford and London. Exploring the cultural undercurrents and transformative thinking which occurred in England between 1945 and 1962 and made possible the worldwide explosion of British rock music during the 60s, in which Keith played such a crucial role.