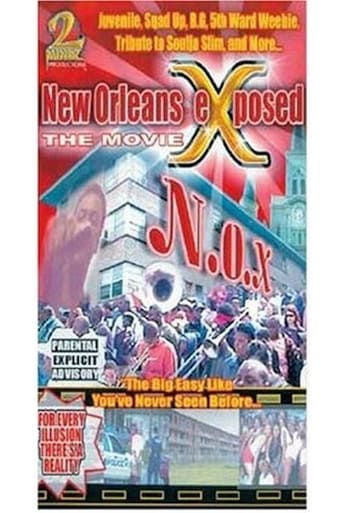 Documentary, Travel & Adventure Documentaries, Social & Cultural Documentaries - As urban centers go, New Orleans holds the dubious distinction of being one of the deadliest ever, with a greater proportion of murders compared to its size than anywhere else in the country. This riveting and, at times, disturbing documentary takes an unflinching look at the state of the city, from its history to its residents, many of whom are fighting to make it better day by day. It also posits the question, "What comes next for the city?"