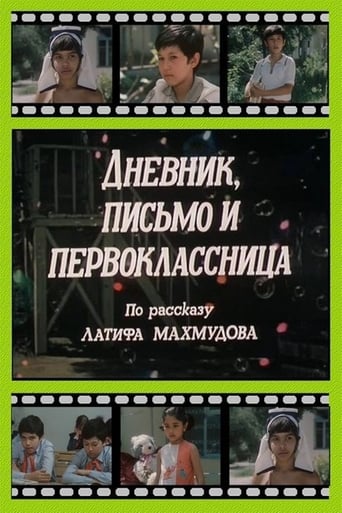 Fifth-graders Ulugbeg and Mirvali academic success did not differ. And when the teacher asked Ulugbek to give the letter to his father, the boy thought it best not to carry out this assignment. He also helped the first-grader Umida to correct one for four in her diary. However, thinking about their actions, Ulugbek and Mirvali change their attitude to study and decide to re-educate lazy Umida.