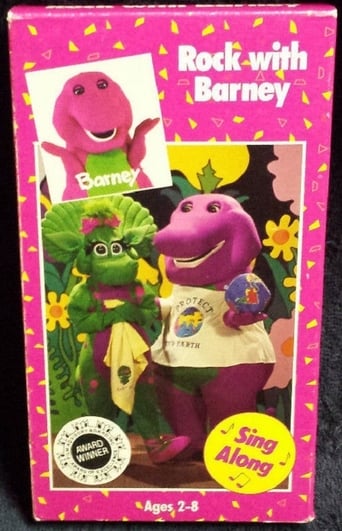 Adam's mother takes the Backyard Gang and Barney (still a stuffed toy doll) to the studio where she works. While there, Barney and the Backyard Gang tour the studio on their own, while producing their own show. From a cereal commercial set and a puppet show and the six little ducks and teddy bears and the US flag and an island paradise and a make up place to a jungle, the show is filmed along with many props in the studio. With the power of imagination and some movie magic, anything is possible when Barney's around.