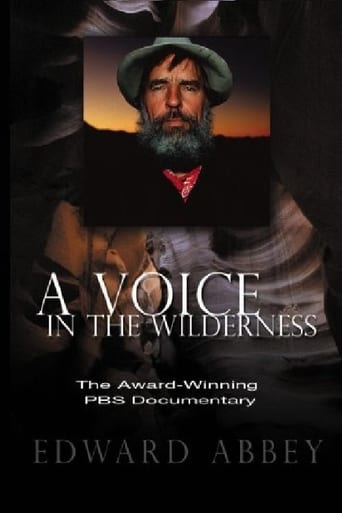 When Edward Abbey died in 1989 at the age of sixty-two, the American West lost one of its most eloquent and passionate advocates. Through his novels, essays, letters and speeches, Edward Abbey consistently voiced the belief that the West was in danger of being developed to death, and that the only solution lay in the preservation of wilderness. Abbey authored twenty-one books in his lifetime, including Desert Solitaire, The Monkey Wrench Gang, The Brave Cowboy, and The Fool's Progress. His comic novel The Monkey Wrench Gang helped inspire a whole generation of environmental activism. A writer in the mold of Twain and Thoreau, Abbey was a larger-than-life figure as big as the West itself.