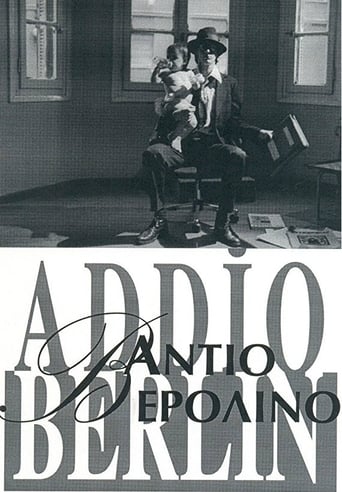 In order to shoot his first film, Alex decides to follow his agent's advice. Carrying his ambitious script, Alex arrives in Athens planning to meet an eccentric producer, but a couple of gangsters confuses him with "the man" they have been waiting from Berlin.