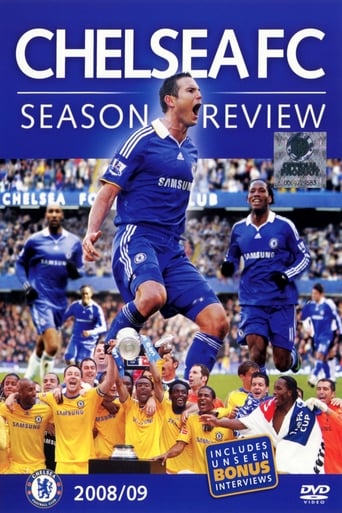 The 2008/09 season will go down as one of the most dramatic and exciting in Chelsea FC's long and illustrious history. A mid-season change of manager, a devastating departure from the Champions League and a famous victory in The FA Cup Final are just some of the moments to remember. After a scintillating start to the season which saw the Blues undefeated until late October hopes were high that the club could reclaim the Premier League crown and secure an elusive first Champions League title. But a slump in form and fortune saw the club's title aspirations disappear along with manager Luiz Felipe Scolari. The arrival of Guus Hiddink energised the team and revived ambitions of securing a trophy but with the Premier League just out of reach and hearts broken in the Champions League, their perseverance was rewarded with a fantastic win at Wembley in The FA Cup Final ensuring another season of silverware for the mighty Blues. 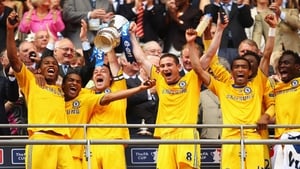