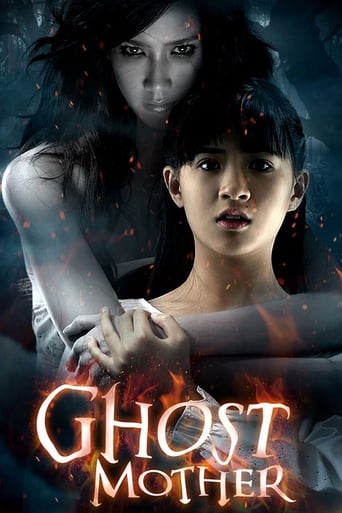 Mother had left her 3 children, their father, remarried and went to live abroad. When the father suddenly dies of unknown cause, Nuntha had to care for her 3 niece and nephews that her brother had left behind. When Nuntha finds out that Chai, her dead brother had worked as undercover agent to gather evidence on powerful criminals due to an unfortunate misunderstanding she was murdered as well. Nuntha (Patcharapa Chaichua), even in her death still worries about her 3 nieces and nephews and how will they survive on their own so she continues to care for them as a ghost. When Police Colonel Sumet (Thana Suttikamon), Chai's superior officer finds out that one of his agents had peculiarly died, he started the investigation. He was astonished to find out that the one raising these children is actually a ghost of their aunt Nuntha.